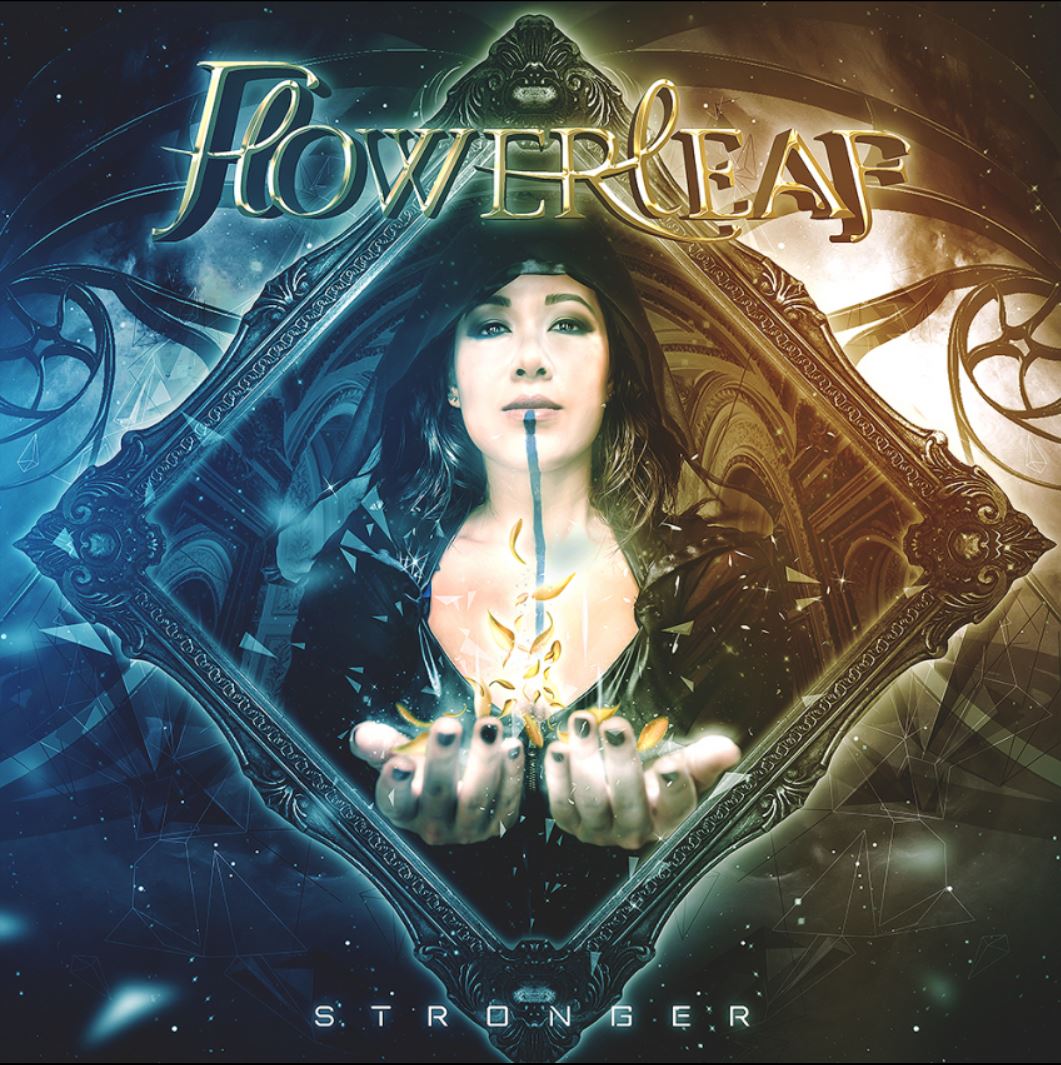 FlowerLeaf was founded in 2017 by Vivs Takahashi and Marcelo Kaczorowsky with the ambition to follow their dreams. After a year of discoveries and hard work, they released their debut album “Stronger”, which was met with many positive reviews all over the world.

But they wanted more, so they decided to leave their homeland Brazil in search of new challenges and opportunities. And so they arrived in Germany in 2019, where they immediately started playing live shows and participating in festivals like the FemME - Female Metal Event in the Netherlands.

The corona-crisis struck them hard when they were still adapting to this new life but this didn’t stop them from writing music and working on all the creative ideas and dreams that brought them here.

And so, with the addition of Florian Mathes, David Schnödewind and Michal Maciag to the team, they are ready to start a new chapter in FlowerLeaf’s story, full of different and new influences.

… so it starts the Dreamerie
FlowerLeaf is preparing their next release in an ambitious project called “DREAMERIE”. The Dreamerie is the book of dreams, full of wishes, fantasies and nightmares. It contains the desires of the heart and the fears of the soul. Like every book, the Dreamerie is divided into chapters that will be released as a sequence of five short-albums within the next few years. Each chapter will bring its own theme and the first one will be called TIME, with the first single to be released in the beginning of 2022. And Chapter II is already in the making.

Vivs and Marcelo have both enjoyed playing and singing in many different bands through their lives but they have always met the challenge of finding musicians with the objective of making their own music and working hard on one project.
In 2014 they got married and started supporting each other's dreams even harder. When finally, in 2017 they decided to leave all their music projects behind to work together in one single goal. And so, FlowerLeaf was born.
With the support of family, friends and a great team of pros, everyone is now able to see, hear and enjoy the outcome.
In April 2018, they released their first single “Firesoul” that was very well received by the public. But it was with their second single “Girl in Pearls”, released in July 2018 along with a music video that they started to get in the spotlight.
FlowerLeaf's debut album “Stronger” was released in November/2018. The album contains 10 tracks, including ‘Firesoul’ and ‘Girl in Pearls’ and it also features two great singers, Mylena Monaco and Marina La Torraca.

​Born in Brazil but now based in Germany, in less than one year of moving to the old continent, FlowerLeaf was joined by Florian Mathes and together they already played on their own tour and festivals. 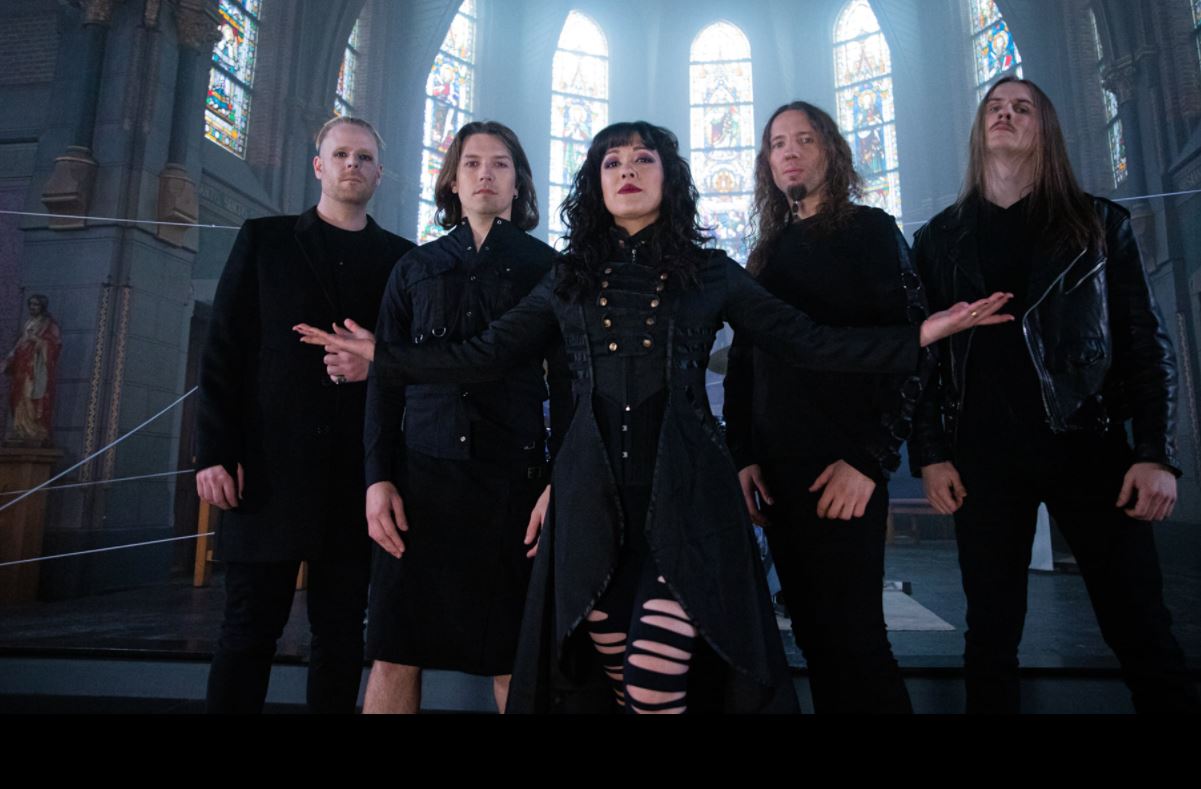